KITION: A NEW ERA HAS BEGUN 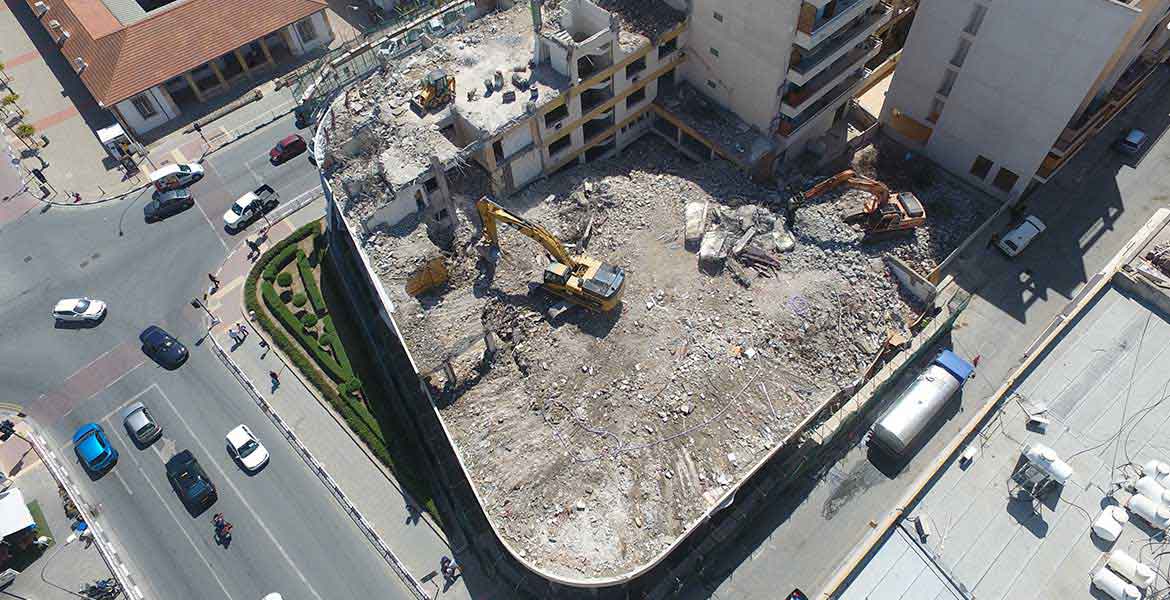 Since yesterday, Kition is officially left in the past, as the demolition of this historical building has come to an end. The whole process took approximately two weeks, all in a safe and secured environment. Oversighted for several years, Kition was originally constructed in the early 70s to served the city of Larnaca as a hotel. Remarkable is the fact that in the aftermath of the Turkish invasion, Kition became a sanctuary for many displaced refugees. It continued to operate as a hotel until 2012. With the life cycle of Kition coming to an end, Quality Group in partnership with Newman Holdings, proceeded with the acquisition of the building. Quality Group and its partners are obliged to deliver back to the city of Larnaca, the new Kition through quality construction and development along with all the innovative characteristics that describe the new project. The Development of the new Kition is aiming to become the jewel of our city, an addition in the collective effort to transform Larnaca into a modern European city.