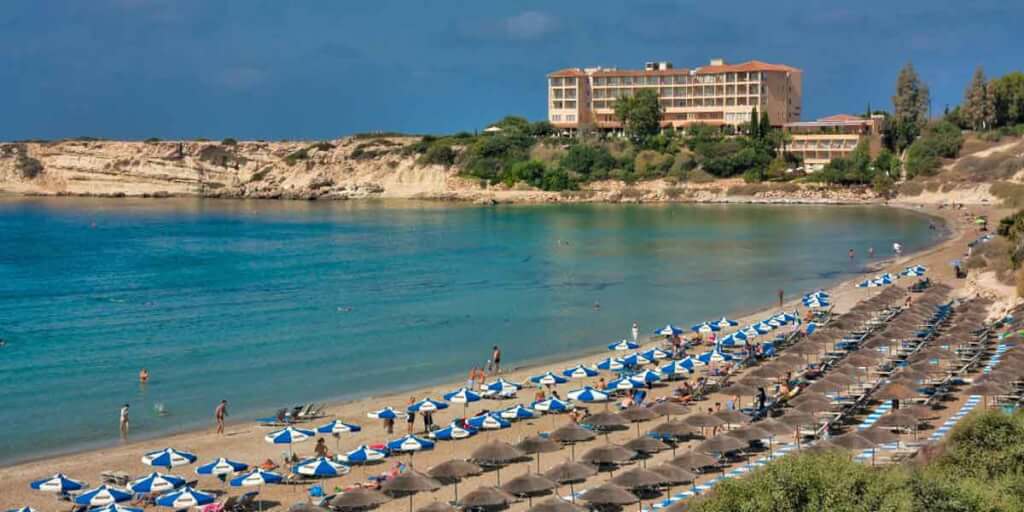 Tourist arrivals for June 2017 have documented a 14,4% rise in comparison to the same month of 2016, the highest ever recorded rise, in tourist arrivals for June.According to the Statistical Service, the first half of 2017 has been a record season as arrivals have reached 1.463.206 in comparison to 1.255.250 of last year.Arrivals from the UK for June 2017 have risen to 1.2% and 2.1% from Russian tourists. A significant rise was also noted from markets like Israel and Sweden which showed an 88.7% and 27.5% rise respectively.The city and district of Larnaca have been fully booked for the summer season of 2017, something that it is expected to last until early fall of 2017, as the demand for Larnaca from holidaymakers has exceeded all expectations.