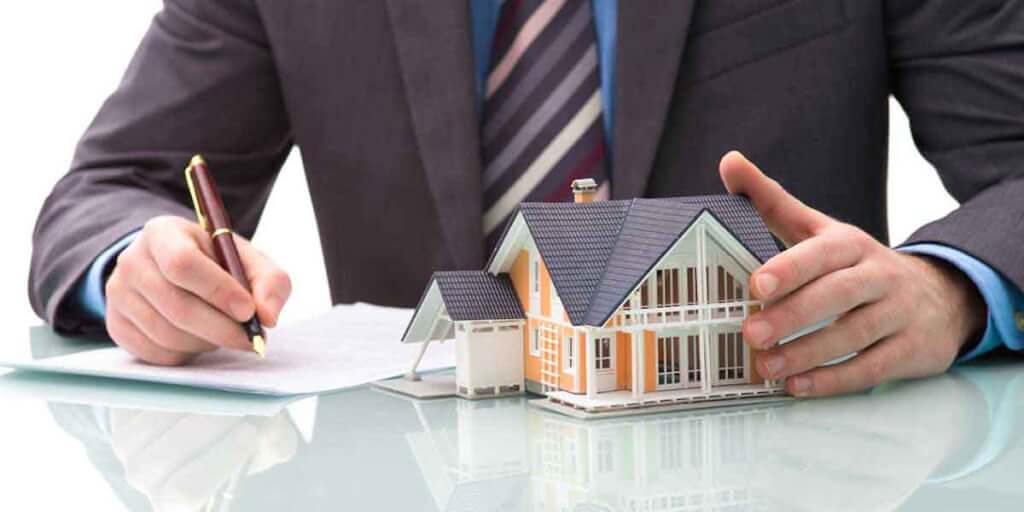 The Cypriot economy showed important stability as the fourth quarter for 2016 has come to an end, with the Property Price Index recording significant increases especially in the city of Larnaca.According to the Royal Institution of Chartered Surveyors in Cyprus (RICS), increases have been recorded in almost all cities and asset classes, with the most noticeable to be in Larnaca.Overall, the prices for flats and houses showed an increase of 1.7% and 0.7% respectively.In reference to the report, Larnaca has documented the highest increase reaching a 3.3% for apartments. A thriving and modern European city with the most potential for growth in all aspects, Larnaca steadily becomes the choice for people who want to reside in a calm and safe environment, while it is considered amongst the best choices for foreign investment in Cyprus.