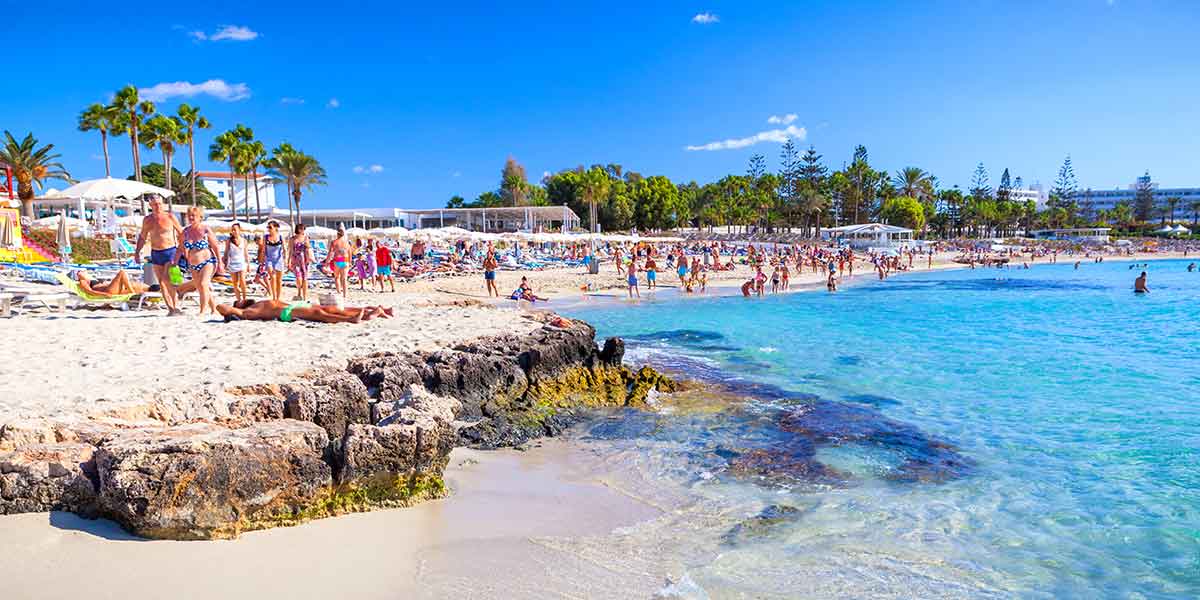 According to the World Travel & Tourism Council, Cyprus has documented the largest increase in Tourism arrivals for 2016, despite the fact that the southern European and Mediterranean region showed a 1% increase. Cyprus noted a 20% increase with Serbia to follow at 13%, Slovenia 12%, Malta 10% and Greece at 5%. At the same time, Cyprus seems to have increased its global shares in tourism, as facts showed a percentage of 0,5% for 2016 in relation to 0,4% for 2015 resulting also in an income increase at 0,6% for 2016. Tourists arrivals in Cyprus for 2016 documented 3,187 million visitors while the income from tourism was 2.7 billion dollars.