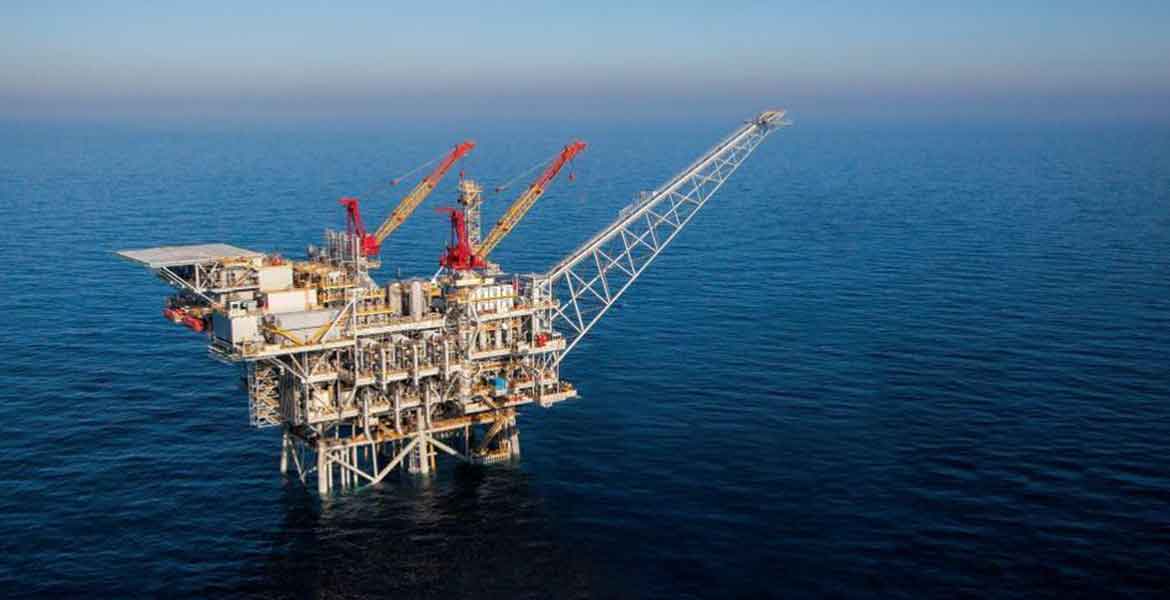 French energy giant Total will soon begin operating in block 6 of Cyprus’ Exclusive Economic Zone, it was announced on Sunday evening after a meeting President Nicos Anastasiades had with the company’s Chairman and CEO Patrick Pouyanne and Vice President of the Middle East and North Africa division Elias Kassis. According to a press release issued by the Presidency, in statements after the meeting, the Government Spokesman Mr. Christodoulides said that “it was a very constructive meeting during which the activities of the company in Cyprus were discussed, as a result of a recent drilling and future company plans in cooperation with the Italian Eni.” He said that the head of the company noted, during the meeting, that they will proceed with their plans in block 6, pointing out that this is a positive development. Patrick Pouyanne said Total will soon begin operations in block 6 and expressed the wish to make good discoveries in the near future to the benefit of Cyprus.