What are the alternatives to TAX havens? 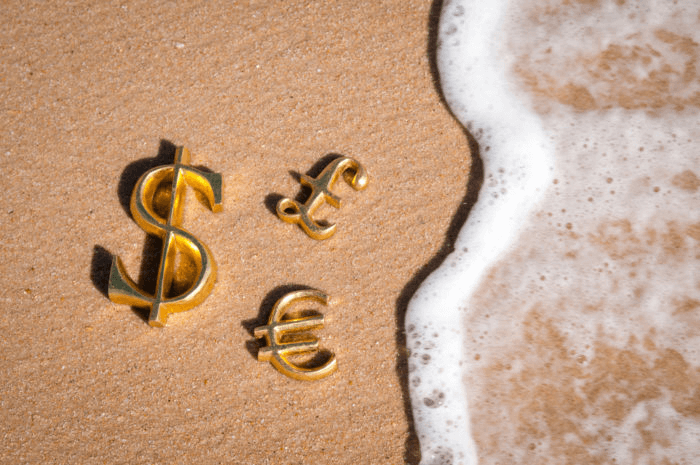 So, what is a Tax HAVEN?
A tax haven is generally an offshore country that offers foreign individuals and businesses little or no tax liability in a politically and economically static environment. The need grew over the centuries to protect the privacy of wealthy families and to provide secure succession planning. In exchange for confidentiality and minimal tax on assets such havens were able to attract investors and their capital which provided employment and revenue for the country. Tax havens also shared limited or no financial information with foreign tax authorities. – Investopedia Apr 22, 2020

With the advent of terrorism and the need to strangle financial lifelines to terrorists countries like the USA drove legislation like FATCA quickly followed by the OECD (Organisation for Economic Cooperation and Development) introducing a raft of legislation to outlaw and limit tax havens ability to attract capital. With the credit crunch of 2008 efforts increased by cash strapped governments. These efforts, specifically AEOI (The automatic exchange of information) have decreased bank deposits in tax havens by 20 to 25 percent over the last decade, a first indicator that tax havens might have become less attractive in the face of anti-tax avoidance measures.

The question: “Is the centuries old practise of protecting assets from creditors, business risk, limiting tax and potentially heirs not knowledgeable about handling money a dead” industry?”

The NEW deal!
I would like to submit that there is a difference between tax havens and countries that opt to provide a competitive tax environment to attract real foreign investment and to stimulate the domestic economy. For instance, a country setting a competitive 15 percent corporate rate for businesses with substantial economic activity is a policy choice to become an attractive location for real investment and differs from tax havens aiming to attract revenue from other tax jurisdictions.

Low tax jurisdictions have met the challenge head on and one defining change has been that the tax benefits that attract foreign investment and wealth applies similarly to locals.

Yet the battle rages on! The OECD has introduced a blacklist of countries that direct a countries central bank to issue guidelines particularly on source of funds. An individual with a UK or Euro Zone bank account cannot transfer funds to a blacklisted country. “The depositor cannot do with his money want he wants, where tax has been paid; is this equitable?” asks Costas Souris.

The NEED to diversify is more important than ever
Many companies and individuals for many reasons including security diversify their asset base across more than one country. This applies in particular to families that are located in countries where political and economic policies are uncertain. Disruption is mirrored by the performance of the country’s currency versus the traditional hard currencies of the world | Sterling-US Dollar-Euro.

Global CITIZENS
The globalisation of the world where “people movement, not immigration” is an ever-increasing trend that has caused the phenomenon of multiple residences and or citizenships. Capital hungry countries now offer this in exchange for investment, normally property. Why Property? It is an industry that provides multiple employment upskilling opportunities for locals and expansion of the economy. Where the low tax jurisdiction also is a dream destination the further advantages of increased tourism are enormous.

A new factor: The COVID 19 pandemic has made people realise that there are countries with well organised healthcare systems that have minimised the impact of the pandemic whilst others including mature economies have muddled their way through.

People want the freedom to travel, to diversify wealth and to know that they are not prisoners to political, health, tax or economic disruption and uncertainty.

How do you CHOOSE a country that makes sense today and in the future?
The checklist; safety and security, healthcare and the environment, sports, hobbies and culture, education opportunities, language and so on, most countries offer this but for me, Top of my checklist:  What taxes do I pay and in what currency do I measure my wealth? And wealth is not capital but capital producing an income stream, passive income, assets working that protects my standard of living and future lifestyle!

Golden VISA Residency & Citizenship Programs
The demand for multiple residences and passports has given countries that offer such programs financial lifelines in the past 15 years and the industry has blossomed as global residence and citizenship demand just increase. The mainstream programs are: In exchange for property investment, for personal use or for providing hard currency passive income or both, residency and citizenship is earned. Unlike immigration where the induvial and family are assessed, golden VISA programs only turn down persons with criminal records or unpalatable political track records (PEPS)

In CONCLUSION
The concept and benefits of “tax havens” will always exist as people seek to protect their families and wealth in uncertain and disruptive times.

Governments who tax in exchange for poor personal safety, security and other social and democratic benefits will be voted out, and we are not talking only about politics, but by citizens who move at the very least tax residency. The advent of golden VISA programs and the concept of a world without borders, global residency and citizenship continues to gain momentum.

Losers will be countries that treat their tax residents unfairly and people who do not take measures to diversify assets and residencies.